Planetary Human Entanglements and the Crisis of Living Together 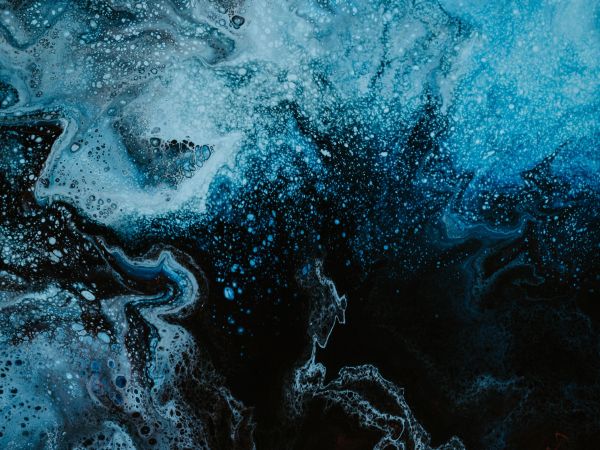 This free public lecture is part of the Borders, Identities and Belonging in a Cosmopolitan Society: Perspectives from African Migrants in the Diaspora Conference.

The paradox of the 21st century is that of greater planetary human entanglements enabled by globalisation, technological conquest of space and distance, marked by migrations and repopulations of the earth on the one hand and on the other the upsurge of narrow nationalisms, exclusionary xenophobic feelings, and rising of walled states at a global scale. This keynote address is focused on this paradox of the 21st century and it returns to the foundational question of who belongs to the earth—a question which underpinned and drove the colonial expansion of the fifteenth century, the emergence of the broader politics of social classification of human species and their racial hierarchisation.

The fundamental thesis here is that the 21st century is haunted by the colonial modernity’s paradigm of difference which enabled not only social classification and racial hierarchisation but also the colonial conquest, cartography, naming, and owning of the world by the drivers of the colonial project. Such offshoots of modernity as nationalism inevitably embraced and were driven by the paradigm of difference as they envisioned modern nation-states. Here was born the complex politics of borders, belonging, identities, and citizenship. The foundational colour line defined by William EB Dubois mutated into multiple other lines of gender, religion, ethnicity, sexuality, nationality, citizenship, and others markers of difference that are currently haunting the modern world.

Consequently, sharing the earth and living together as humans as well as co-existence with other beings has become a major challenge within a modern world cut-across by borders. Borders have crossed the human habitats and are determining the tempo of migrations, criteria of belonging and citizenship. Human identities are hostage to the social classifications and racial hierarchisations, making it very difficult to live together and to share space on earth.

Sabelo J. Ndlovu-Gatsheni is currently Research Professor and Director of Scholarship at the Department of Leadership and Transformation in the Principal and Vice-Chancellor’s Office at the University of South Africa.  His latest publications include Decolonizing the University, Knowledge Systems and Disciplines (Carolina Academic Press, 2016) and Decolonization, Development and Knowledge in Africa: Turning Over a New Leaf (Routledge, 2020).  An exhaustive list of publications can be found here.