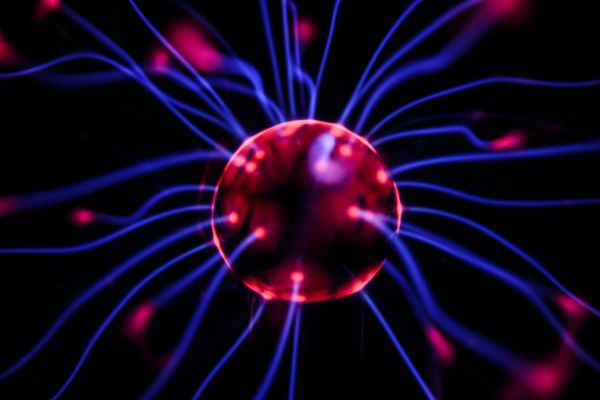 In 2021, the Melbourne Social Equity Institute is launching a new seminar series as part of its Mental Health and Society Research Program.

In the first event, Professor Bernadette McSherry speaks about the burgeoning industry of “neurointerventions”.

In November 2019, Elon Musk is reported as stating that the work of his neural-technology company, Neuralink, which is developing brain-computer interfaces, could “solve a lot of brain-related diseases” such as “autism, schizophrenia, memory loss”.

While issue could be taken with all these examples being considered “brain-related diseases”, the idea that many “disorders” are, in the words of Thomas Insel, “biological disorders involving brain circuits” is driving neuroscientific endeavours to understand and rectify perceived impairments.

This presentation will consider some of the legal and ethical issues raised by the burgeoning industry of “neurointerventions”, with a focus on brain-computer interfaces and brain stimulation and modification techniques.

While legal regulation may go some way towards alleviating ethical concerns about consent and autonomy, the history of psychosurgery indicates the quest for perfect neural functioning remains elusive. Putting too much faith in neurointerventions as a cure for mental impairments, for example, ignores the importance of the social determinants associated with good and poor mental health and may serve to reinforce discrimination.

Professor Bernadette McSherry is the Foundation Director of the Melbourne Social Equity Institute and a Professor of Law at the University of Melbourne. She served as a legal member of the Victorian Mental Health Tribunal for sixteen years and from March 2019 to February 2021, as a Commissioner with the Royal Commission into Victoria's Mental Health System. She is currently a Commissioner with the Victorian Law Reform Commission.

This event will commence at 1pm  AEDT on Thursday 4 March – see other time zones.

Other seminars in this series
(videos available)

Thursday 6 May – Dr  Magenta Simmons, Senior Research Fellow and the Youth Partnerships in Research Coordinator at Orygen and the Centre for Youth Mental Health
Involving Young People as Partners in Mental Health Research