Neurohype: Do All the Answers to Improving Mental Health Lie Within the Brain? 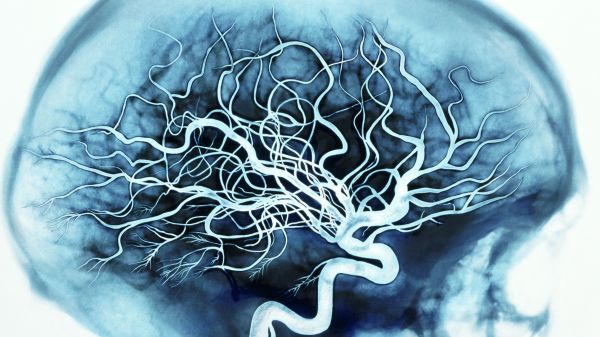 Neuroscience and neuro-psychiatry have seized the public’s imagination, and although there are incredible developments in these fields which increase our collective understanding of who we are as humans, is this the only answer to understanding and improving mental health?

We are bombarded with headlines such as ‘What Serotonin Has To Do With Depression’ and '7 Mindfulness Techniques That Literally Rewire Your Brain'. Increasingly we are finding an excess of ‘neuro-hype’ in the media which may lead people to believe that the brain in isolation is responsible for our mental health. What are the implications of this? Does this affect how we view mental health challenges?

Critiques of prevailing approaches in neuroscience and neuropsychiatry also come from the “neurodiversity” movement which argues for the acceptance of and support for the diversity of human minds as a part of human experience.

In this public seminar, we explore the promises and pitfalls of relying solely on neuropsychology to explain mental health challenges.

Katharine Annear
Chair of the Autistic Self Advocacy Network Australia, and Co-convener of Women with Disabilities South Australia.

Nick Haslam
Professor of Psychology at the University of Melbourne

Cath Roper
Consumer academic at the University of Melbourne

Moderator
Peter Mares is an independent writer and researcher. He is a contributing editor for the online magazine Inside Story and a senior moderator with The Cranlana Programme. Peter was a broadcaster with the ABC for twenty-five years, serving as a foreign correspondent based in Hanoi, and as host of numerous national radio programs.

This event is being recorded for the Big Ideas program on the ABC. Proudly brought to you by the Melbourne Neuroscience Institute and the Melbourne Social Equity Institute, University of Melbourne.