From Human Trafficking To “Smuggled” Refugees: A Case from North Korea 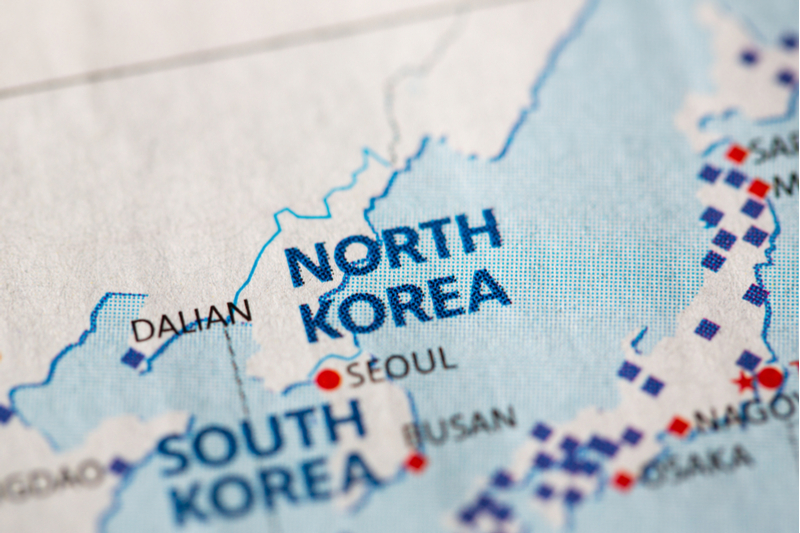 Jiyoung (Jay) Song has been following stories of North Korean refugees over the past decade and interviewed more than 500 North Koreans in China, Thailand, South Korea, Geneva, the United Kingdom and Australia since 1999. This seminar invites her to talk about the evolution of North Korean migration from trafficking in persons to migrant smuggling in China and Southeast Asia, from asylum seeking to citizenship in South Korea, and finally to secondary migration in the UK and Australia.

About the Refugees and Forced Migration Seminar Series

Across semester two, the Melbourne Social Equity Institute and Researchers for Asylum Seekers (RAS) are partnering to present a fortnightly seminar series on a range of topics related to forced migration, refugees and people seeking asylum.

Events are held between 1pm and 2pm on Tuesdays at Melbourne Law School, 185 Pelham Street, Carlton.

All events are free and open to all. Bookings are not required. For further information email social-equity@unimelb.edu.au