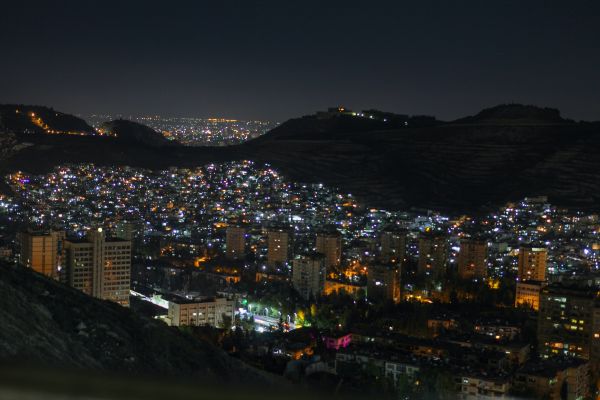 This seminar is part of the Migration, Refugees and Statelessness Seminar Series, presented in partnership with the Peter McMullin Centre on Statelessness.

During the civil war the gap left by the Syrian state in providing legal identity documentation has been filled by a range of other actors in different territorial areas: the Syrian Interim Government and Syrian National Coalition primarily in Aleppo and Idlib in the north and Daraa and Quneitra in the south; the Islamic State in Raqqa, Deir ez-Zor and Hassakeh in the east; Jabhat al-Nusra’s Salvation Government in Idlib; and, most recently, Turkey in the northern Euphrates Shield zone. However, as yet, this phenomenon of ‘citizenship constellations’ created by de jure and de facto authorities has not received dedicated attention.

This talk begins to rectify this by adding to scholarship on citizenship and rebel governance to question how non-state actors in Syria are going about establishing legal identity; what non-state issued documents this results in; and, the interplay between Syrian state and non-state based documentation systems.

This issue is of practical importance because in times of armed conflict, life does not pause – children continue to be born, people die, marry and divorce – and these life-events need to be documented. While documentation issued by de facto sovereigns may help people living amidst civil war to secure entitlements such as access to humanitarian aid, local justice mechanisms, healthcare, education and freedom of movement not having births (or deaths) registered can have major negative consequences, including the risk of statelessness.

Additionally, when the fortunes of the insurgency change, as it did in Syria, such documentation can threaten people’s welfare because the de jure authority i.e. the Syrian regime, takes these documents as evidence of being on the ‘wrong’ side. For academics, policy-makers and practitioners the topic raises profound questions about the way we understand citizenship, insurgencies, sovereign states and legality.

Marika Sosnowski is an Australian-qualified lawyer and a Research Fellow at the German Institute for Global and Area Studies in Hamburg. Her primary research interests are in the fields of critical security studies, complex political order, local/rebel governance, and legal systems. Her geographical area of specialisation is the Middle East, particularly Syria.