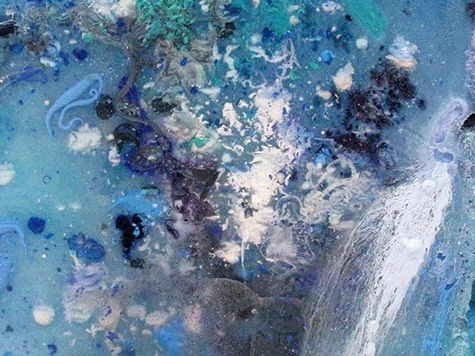 Dr Gilbertson will present preliminary findings from an analysis of reporting on violence against women (VAW) in Indian print media. This project involved quantitative coding of all stories about male violence against women that appeared in four Indian newspapers (two English language and two Hindi language) over a period of two months. This talk will focus on results from the English language newspapers (n=725) and will address the extent to which the stories were sensationalist and victim blaming. The problem of false accusations in cases of VAW looms large in Indian public discourse and in 2017 the Indian Supreme Court ruled that men needed protection from women filing inaccurate claims of domestic violence. Accordingly, this presentation will focus on the extent to which newspaper reporting perpetuates or challenges the myth that survivors of VAW often lie. Comparisons to recent studies of reporting on violence against women in Australian media will be made where appropriate.

The Melbourne Research Alliance to End Violence Against Women and their Children (MAEVe) was established in 2015 to draw together research and evaluation capacity across the University, in partnership with community, industry and government agencies, to respond to this pressing challenge.

MAEVe strives to make a difference to the lives of women, families and communities by addressing and preventing violence against women through interdisciplinary and intra-institutional collaboration.

All events are held on Tuesdays between 1pm and 2pm at Melbourne Law School, 185 Pelham Street, Carlton.