‘Nothing About Us Without Us’: The Rise of Refugee Self-representation in Global Dialogue on Forced Displacement 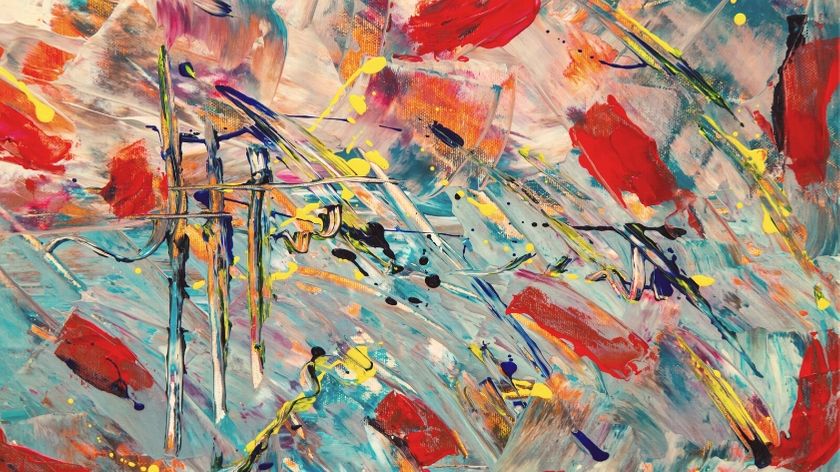 In recent years, there has been a noticeable change in the composition and visibility of actors engaging in global dialogue on refugees. While decisions made in Geneva and New York are still dominated by states, intergovernmental institutions and larger NGOs, refugee-led networks have made an entrance in a big way.

In 2017, the UN Refugee Agency established a Global Youth Advisory Council made up of refugee young people from around the world. In 2018 the first Global Summit of Refugees was held, and in 2019 the Global Refugee-led Network was formally established, strategically perceiving the negotiations for a Global Compact on Refugees as an opportunity to claim a seat at the table in future dialogue. This seminar will track the rise of refugee-led advocacy networks and the challenges and potential posed by refugees demanding that there be ‘nothing about us without us’.

Arash Bordbar is a strong advocate for refugees being given space to contribute to more effective solutions to forced displacement and changing the narrative about meaningful participation of affected populations in policies that impact their lives. Among other things, Arash is the current and founding co-Chair of the UN Refugee Agency’s Global Youth Advisory Council, is current Chair of the Asia Pacific Refugee Rights Network (APRRN), and was a participant in the first Global Summit of Refugees in 2018. Arash works for Community Migrant Resource Centre in Sydney as a Youth Transition Support Worker.

Dr Louise Olliff became a firm believer in the importance and effectiveness of refugee-led advocacy while working as a Senior Advisor (International and Community Engagement) for the Refugee Council of Australia (2009-2019). Louise currently teaches in the School of Social and Political Sciences at the University of Melbourne where she completed her PhD in 2018. Her research explores the role that refugee-background communities in Australia play in enhancing protection within the international refugee regime (refugee diaspora humanitarianism).