Accountability for the Rohingya: The Relevance and Implications of International Law (Video Available) 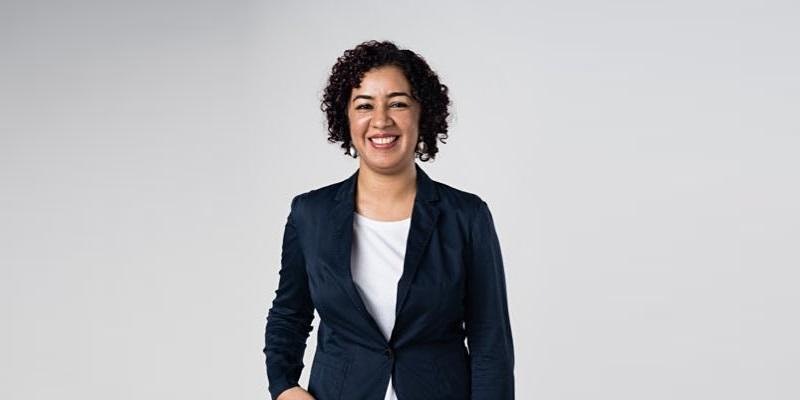 In the guise of “clearance operations” in Rakhine state, the Myanmar military has committed mass atrocities against the Rohingya – resulting in an exodus of close to a million Rohingya from Myanmar into Bangladesh in 2017.

There have been concerted efforts towards justice and accountability for these international crimes, with significant developments in the past two years.

These include the establishment of the Independent Investigative Mechanism for Myanmar (IIMM) in 2018, an application by The Gambia to the International Court of Justice resulting in a positive provisional measures order in January 2020, and proceedings at the International Criminal Court making progress, with the authorisation of the investigation in November 2019. In addition, there are also universal jurisdiction proceedings underway in Argentina.

It is timely to reflect upon these legal developments and the implications for the situation of the Rohingya, as well as international law more broadly.

Priya Pillai is an international lawyer and the head of the Asia Justice Coalition secretariat, a network of organizations focused on justice and accountability in Asia. Priya has previously worked in various national and international institutions, including the International Criminal Tribunal for the Former Yugoslavia (ICTY) and the International Federation of Red Cross and Red Crescent Societies (IFRC) headquarters in Geneva. Priya holds a PhD in international law from the Graduate Institute, Geneva and is a contributing editor at the international law blog Opinio Juris. She can be reached via Twitter @PillaiPriy.