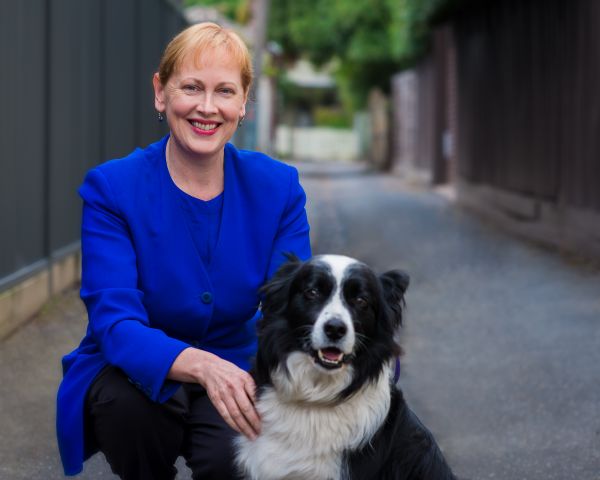 The VLRC is the central agency for law reform in Victoria. It consults with the community and advises the Attorney-General on how to improve and update Victorian laws. The VLRC makes a significant contribution to developing a fair, just and inclusive legal system for all Victorians.

In making the announcement Acting Attorney-General Marlene Kairouz said "Professor McSherry brings a wealth of legal and academic knowledge to her new role.”

This is a part-time appointment and Professor McSherry will continue in her role as Director of the Melbourne Social Equity Institute.

Read the Media Release from the Office of the Premier.