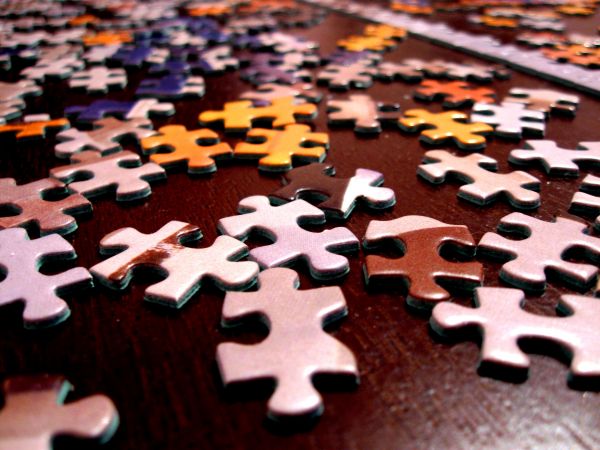 This workshop is presented as part of the Melbourne Social Equity Institute’s Refugee and Forced Migration Studies PhD Program. Other postgraduate students, researchers and the general public are also welcome to attend.

Hosted by A/Prof Eva Alisic, the program will feature three researchers whose work explores the role of individual citizens in the integration of newcomers to host societies, a large-scale, global challenge:

The session will also include a screening of Science in Exile, a short documentary that sheds light on the difficulties facing scientists and students in forced exile.

Dr Jan-Christoph Heilinger is Academic Director of the Ethics-Centre at the University of Munich and a Permanent Visiting Professor at Ecole Normale Supérieure, Port-au-Prince, Haiti. He studied philosophy at the universities of Cologne, Paris (IV-Sorbonne and X-Nanterre) and Berlin (Humboldt), where he received his doctoral degree in philosophy. He has held visiting positions at, among others, at New York University (2011), Ecole Normale Supérieure, Paris (2012), and the University of Sydney (2017). His research interests include moral and political philosophy, the theory and practice of global justice, applied ethics, and philosophical anthropology. He has published more than forty scholarly articles, as well as one authored, one co-authored, and nine (co-) edited books. He recently finished a book-manuscript on Global Relational Equality: Moral Cosmopolitanism in a Pragmatic Perspective.

Dr S. Karly Kehoe is the Canada Research Chair in Atlantic Canada Communities at Saint Mary’s University in Nova Scotia. Her research interests include religion, migration, and identity among Scottish and Irish communities in the British Atlantic as well as the relationship between the Scottish Diaspora and plantation slavery in the Caribbean. She has held research fellowships at the University of Guelph and Yale University, sits on the editorial board of the Scottish Historical Review, and is a Fellow of the Royal Historical Society. Kehoe is former senior co-chair of the Royal Society of Edinburgh’s Young Academy of Scotland, a member of the Global Young Academy, and the author of the book, Creating a Scottish Church: Catholicism, Gender and Ethnicity in Nineteenth-Century Scotland (Manchester University Press, 2010). she leads the Landscapes and Lifescapes project, which examines the links between development in the historic Scottish Highlands, Atlantic Canada and plantation slavery in the Caribbean. Her most recent book is Empire and Emancipation: Catholics in Britain’s Atlantic World, c. 1780–c. 1840.

Dr Dzenana Kartal is Research Specialist at Phoenix Australia Centre for Posttraumatic Mental Health, University of Melbourne. She has over 15 years’ experience working in public and university mental health research specialising in posttraumatic mental health problems among refugees and culturally and linguistically diverse communities. She completed her PhD investigating the influence of war-related traumatic exposure, acculturative stress, and acculturation on the mental health of long-term resettled refugees in Australia and Austria. At Phoenix Australia, Dzenana specialises in mental health service delivery and research including implementation and evaluation of evidence-based treatments and knowledge translation.