What does it mean to work with domestic violence when there are animals involved? 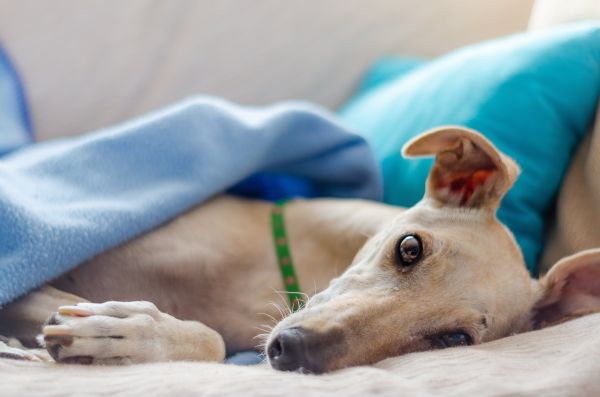 Research indicates that animals can be abused within the context of domestic and family violence and used as a proxy, as a form of psychological abuse. Animals can be used to further harm and control women/victims, and in reverse, many women report delays in leaving a violent situation or returning to an unsafe home in order to care for a beloved family pet or stock animals.

At the University of Melbourne, researchers are working collaboratively with members of the veterinary profession, other academics and domestic violence organisations to build better evidence about the impact of domestic violence on animals. This is from both the human and animal perspectives.

This panel will present information about the programs in place as well as the data and theory in the field so far.  Members of the discussion panel include practitioners working to support families in domestic violence crisis, veterinarians, academic researchers and the peak organisation focussing on the intersection of domestic violence and animals, Lucy’s Project. This seminar will be of interest to social and vet science practitioners, policy makers and domestic violence researchers.