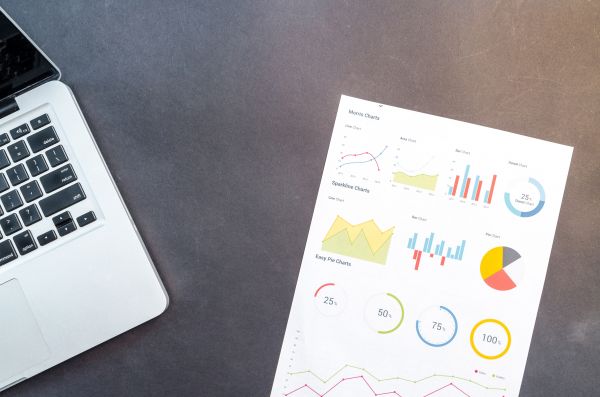 Please be aware of major roadworks in the area include the closure of Grattan Street to vehicles.

This event is presented by the Melbourne research Alliance to End Violence against women and their children (MAEVe).

The focus of this seminar is The kNOwVAW data project: Using data to end violence against women; perspectives from UNFPA regional and country offices in Asia and the Pacific.

Dr Cathy Vaughan and Dr Kristin Diemer will discuss the importance of data measuring violence against women in their country including Pakistan, Laos, Indonesia, Sri Lanka and Vietnam.

Across Asia and the Pacific, surveys have indicated that between 15 per cent and 68 per cent of women have experienced physical or sexual violence, at the hands of an intimate partner. A number of countries still lack data on the prevalence of violence against women – and many governments do not yet have the ability to measure it accurately and safely.

The kNOwVAWdata project is a key partnership between the University of Melbourne, the United Nations Population Fund (UNFPA) Regional Office, and Australia’s National Research Organisation for Women’s Safety (ANROWS) to strengthen measurement of violence against women across Asia and the Pacific.

The partners are developing a standalone curriculum based on internationally recognized national violence against women prevalence survey methodologies – the World Health Organization (WHO) Multi-Country Study and the Demographic and Health Surveys (DHS) Domestic Violence Module – enabling the gathering of data on the prevalence of violence against women with integrity to protect the well-being and dignity of both the interviewees and interviewers.