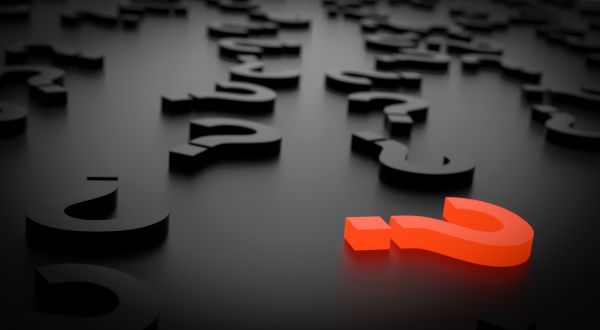 Please be aware of major roadworks in the area include the closure of Grattan Street to vehicles.

This event is presented by the Melbourne research Alliance to End Violence against women and their children (MAEVe). The guest speaker is Professor Marcia Neave AO, chair of the Royal Commission into Family Violence in Victoria.

Professor Neave was the Foundation Chair of the Victorian Law Reform Commission and has always had an interest in the way the law responds to women.