Minority Statelessness and Racialised Citizenship: Romani Minorities and the Uneven Access to Citizenship 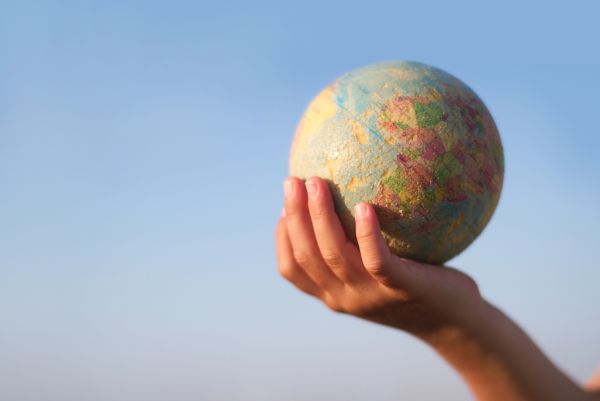 This event is the first in a new Migration, Refugees and Statelessness Seminar Series, co-hosted by the Melbourne Social Equity Institute and the Peter McMullin Centre on Statelessness, and sponsored by the Statelessness Hallmark Research Initiative.

Recent United Nations High Commissioner for Refugees (UNHCR) data has shown that more than 75 per cent of stateless people belong to a minority group. Although this data indicated that minorities are more vulnerable to statelessness, it is not every minority group that faces the same degree of vulnerability.

This seminar poses a question: what circumstances make certain minority groups more vulnerable to statelessness than the majority population and other minorities? It takes an example of Romani minorities in Europe, who have in different contexts found themselves with a hindered access to citizenship and hence at the risk of statelessness. It then explores how the position of Roma in Europe compares to other examples of minority statelessness in Europe and around the globe, such as Russian-speaking minorities in the Baltic States, children of the ‘Windrush’ generation in the United Kingdom, the Dominicans of Haitian descent, and Rohingya minority in Myanmar.

Dr Julija Sardelić is a socio-legal scholar and currently a Marie Skłodowska-Curie Postdoctoral Fellow at LINES (Leuven European and International Studies), University of Leuven, Belgium. Her Marie Skłodowska-Curie research project is entitled “Invisible Edges of Citizenship: Readdressing the Position of Romani Minorities in Europe”. Her research encompasses broader themes of citizenship and migration, but she particularly focuses on the legal statuses of marginalized minorities and migrants in Europe such as: Romani minorities, undocumented forced migrants, legally invisible persons and stateless persons. Before her Marie Skłodowska-Curie Fellowship, she was a Postdoctoral Researcher at the School of Law and Social Justice (University of Liverpool), Max Weber Fellow (European University Institute) and School of Law (University of Edinburgh). Prior to her academic career, she has a decade long experience of working as a civil society activist in Romani communities. She is an individual member of the European Network on Statelessness.

The Melbourne Law School building is wheelchair accessible. If you have any other accessibility requirements, or other questions related to this event, please get in touch via social-equity@unimelb.edu.au