Are These Family Laws Good for Women? An Economist’s Perspective 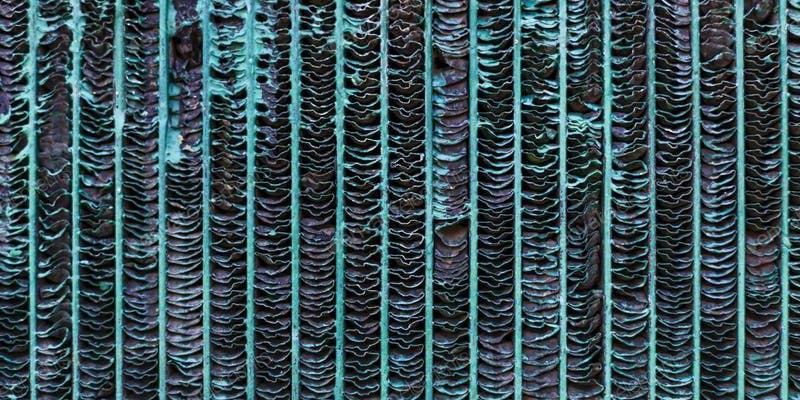 This event is presented in partnership with the Economic and Social Participation Research Initiative and the Melbourne Research Alliance to End Violence Against Women and their Children.

Many laws, including laws related to the family, have unintended consequences. In this seminar, Shoshana Grossbard, an economist and Professor of Economics Emerita at San Diego State University, will examine four areas of law and their impact on women.

The focus will be four laws that can be called family laws: laws giving married women the right to own property (passed in the United States in the years 1850 to 1920), laws about division of property in case of marital dissolution, laws regarding the distinction between marriage and cohabitation, and laws punishing domestic violence.

How did some of these laws affect the likelihood that children were born out of marriage or out of couple? Do they affect teen pregnancies or the likelihood that married women die by suicide? Professor Grossbard will report on data from the United States, as well as studies from New Zealand, Mexico and elsewhere.

Shoshana Grossbard is a Member of the Family Inequality Network, HCEO, U of Chicago and scholar in residence and Professor of Economics emerita at San Diego State University. She is also a research fellow at IZA , CESifo and GLO. She has published two solo-authored books, five edited books, and over 80 peer-review book chapters and journal articles. Most of her articles were published in economics journals (including some top journals), but some articles and entries appeared in sociology journals, demography journals, a history book, interdisciplinary books and the International Encyclopedia of Social and Behavioral Sciences.

She has made novel contributions to labor economics, economics of the family, economics of gender, and law and economics. She was first to analyze labor supply, fertility, participation in redistribution programs as a function of intra-household bargaining and marriage market conditions, and has made multiple theoretical and empirical contributions to the economics of marriage and cohabitation pioneered by Nobel prize winner Gary Becker, her mentor at the University of Chicago. She is the current and founding editor of the Review of Economics of the Household (REHO).