How can our public officials, especially at local councils, become better allies with activists in the effort to ensure safe housing for all? 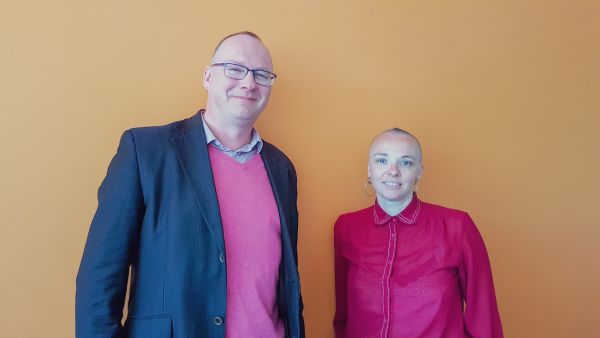 In March 2016, homelessness and housing activists began an occupation of state-owned housing and former commercial properties that had been compulsorily acquired for the now-defunct 'East West Link' freeway. The occupation sought to raise awareness of the number of government properties lying idle during a homelessness crisis. The protest lasted for 8 months and had some success in raising the profile of Melbourne's homelessness and housing affordability crisis, especially at the local council level. But for the 116,000+ Australians who are currently homeless, including living in insecurely tenanted or overcrowded housing, their human right to safe and secure housing is still not being met.

There is a need for policy responses, at different levels of government, that will work to overcome the barriers to finding safe, secure and affordable housing for all. A new collaboration between the Moreland City Council, housing activists and the University of Melbourne is looking back at the Bendigo St Occupation to learn about effective advocacy and the ways that local councils can support people experiencing housing insecurity.

Kelly Whitworth and Mike Collins are working together in the hope that, in future, their peers will also be working together. Kelly is a peer homelessness activist and Mike is social policy officer for Moreland City Council.  Kelly and Mike are both passionate about housing; as a human right, and as a responsibility of governments and communities to provide for all. They want to find ways for local councils to listen to and support the needs of people who are homeless or in marginal housing and the organisations that represent them. Both Kelly and Mike want to see housing activists becoming really effective advocates for changing those structures that work against people experiencing homelessness.

Together Kelly and Mike are investigating the following questions:

Uniquely interdepartmental, the project is funded by Melbourne School of Government through the Melbourne Social Equity Institute’s Community Fellows and Policy Fellows Programs. Community and Policy fellows are welcomed into the University of Melbourne as honorary fellows.

Both Kelly and Mike are mentored by Dr Crystal Legacy, Deputy Director of the Informal Urbanism Research Hub. Crystal is excited that this project will help foster connections between housing and homelessness activists and local government in a way that will cultivate a culture of shared advocacy for those experiencing homelessness in our cities.

The project is expected to finish in September 2019 and will culminate in a workshop for housing activists and local government representatives, along with an open access resource and report.