The number of African Australians in contact with the Victorian justice system has been increasing since the mid-2000s. Little is known, however, about the imprisonment experiences and post-release needs and outcomes of this group.

Using a social ecological framework, this project explores the post-imprisonment needs of African Australians in Victoria, with a focus on the role of individuals, family and community in achieving reintegration. 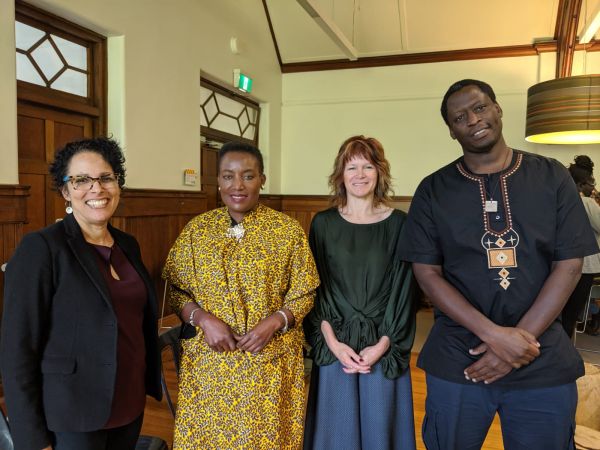 This project was supported through the Melbourne Social  Equity Institute's 2018 Seed Funding Round.

The Reintegration and Resettlement of African Australians Released from Prison: Towards an Ubuntu Framework of Support report was officially launched on Friday 13 March 2020 as part of the Borders, Identities and Belonging in a Cosmopolitan Society Conference.